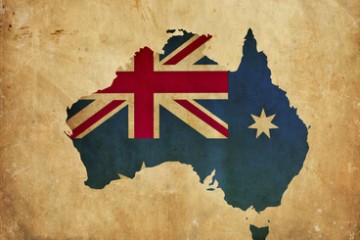 There is an email circulating about Australia and guns.  Like many emails, it may err from the truth to make a point.

I am not a statistician, criminologist or a gun owner.  I just want the facts about gun ownership in Australia to be portrayed somewhat accurately.

I’m not making conclusions or taking a stand – just providing some data.

Facts about Guns and Australia.

As a response to the Port Arthur massacre in 1996 where 35 people were killed and 23 people were injured the Australian Government enacted the following policy, by the way since this policy came into effect there has not been a mass shooting since:

“Under federal government co-ordination all states and territories of Australia banned and heavily restricted the legal ownership and use of self-loading rifles, self-loading and pump-action shotguns, and heavily tightened controls on their legal use. The government initiated a “buy-back” scheme with the owners paid according to a table of valuations. Some 643,000 firearms were handed in at a cost of $350 million which was funded by a temporary increase in the Medicare levy which raised $500 million*”

The number of homicides has fallen: 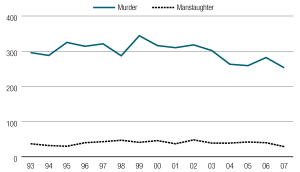 Homicides from firearms are a smaller percentage of total homicides.

Homicides involving firearms as a percentage of total homicides, 1915-2003 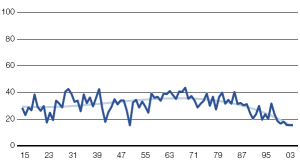 Violent Crime has gone up: 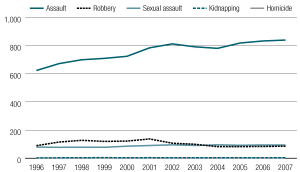 The number of robberies is similar today to 1996: 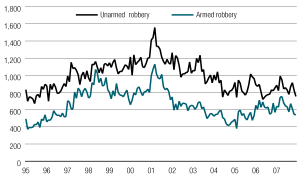 Again to stress, no conclusions – just the facts – you are free to draw from this data what you will.

The charts were taken from the Australian Institute of Criminology.