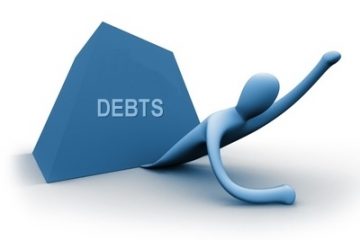 2nd Quarter GDP was revised up this week from an annual pace of 2.3% to 3.7%.  Some of this increase arose from an increase in consumer spending, in particular housing and autos.  So let’s look at some trends in consumer behavior.

The financial crises of 2008/2009 was bought on by excessive debt.  Debt is still the major problem around the world and is claimed to be a panacea to boost short term consumption but acts as a head wind for long term growth.

As you can see from the charts below, a lot of the growth in auto and homes is being fueled by increasing debt.  Once the journey down the path of debt fueled consumption begins its a hard habit to break.

In the long run this will lead to a head wind on future growth and we will be stuck in a low growth environment. In addition to the slow down in growth it will also provide an environment that will be difficult to raise rates into, as it creates a positive feedback cycle of low growth and increased debt service. 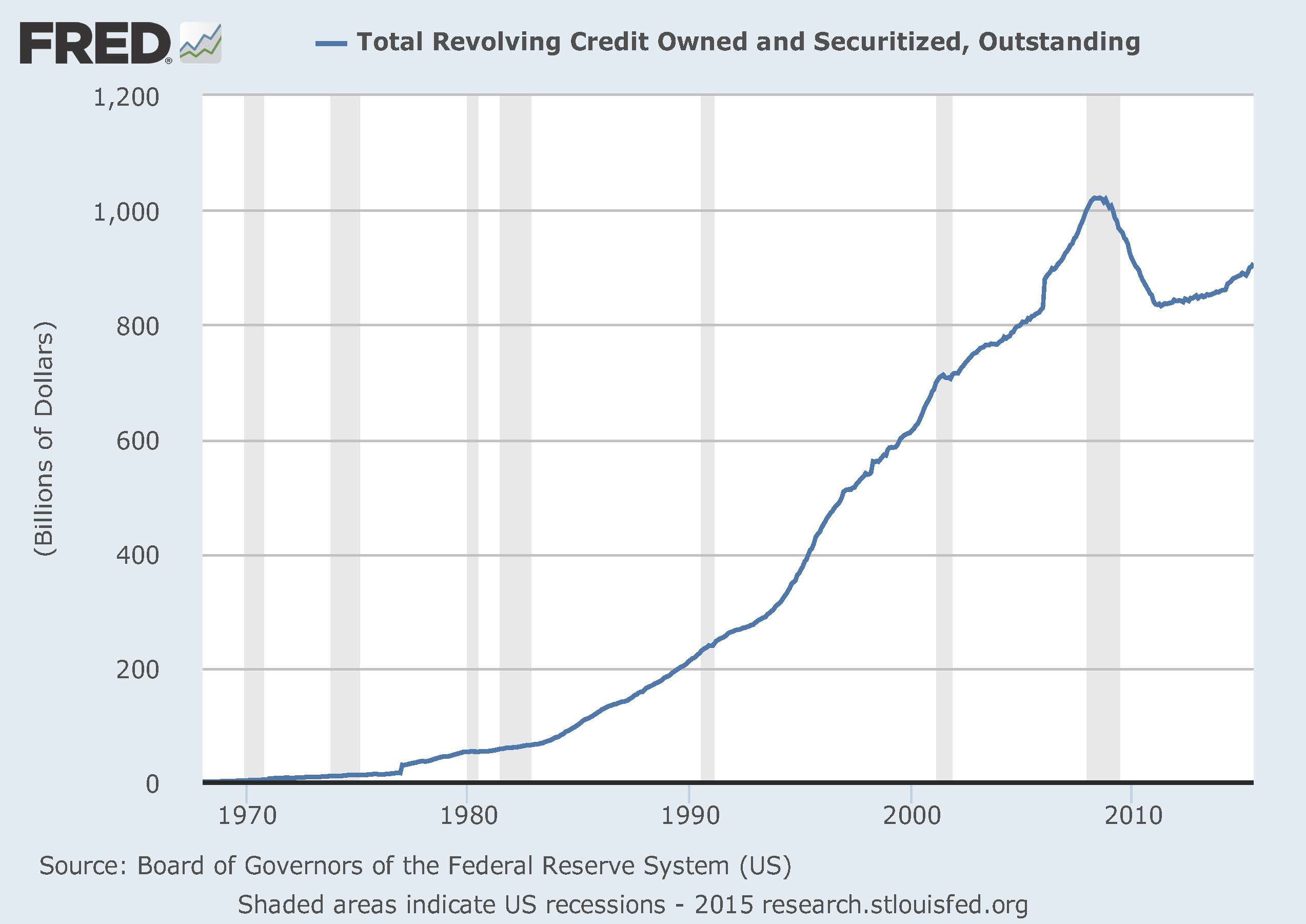 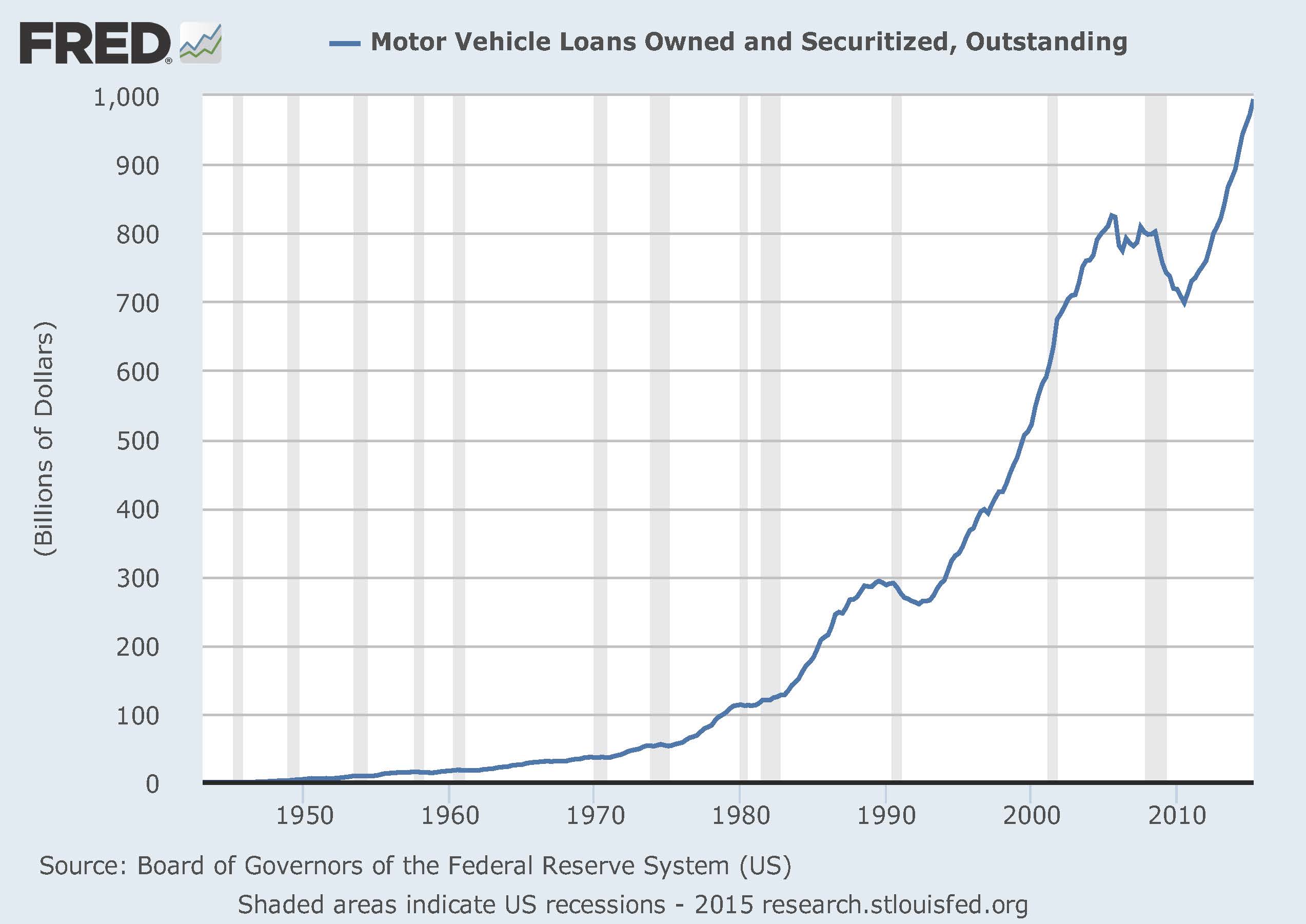 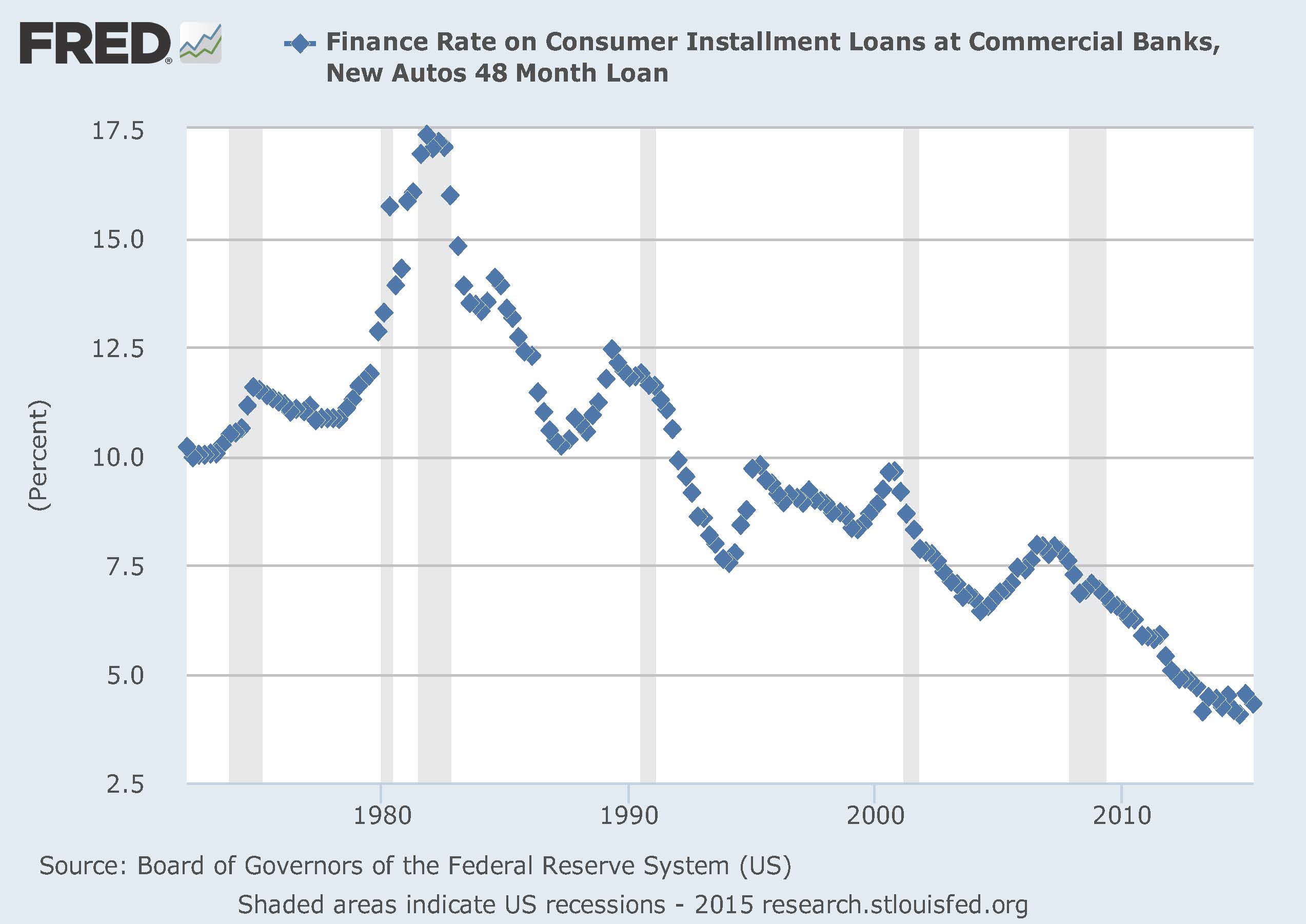 Loads more debt than during the financial crises, but at lower rates.

And we are beginning to see a resurgence in the demand for sub – prime loans. 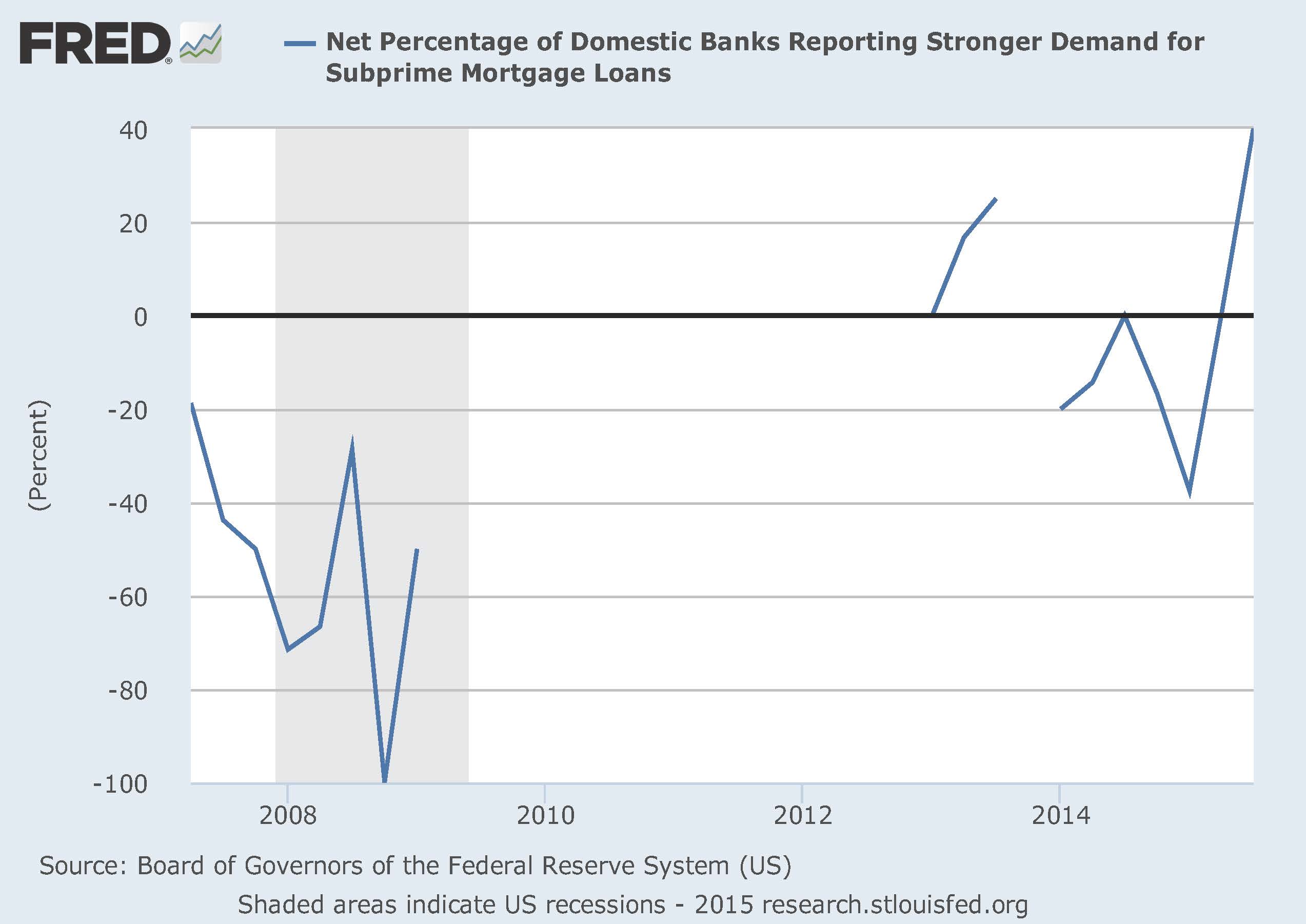