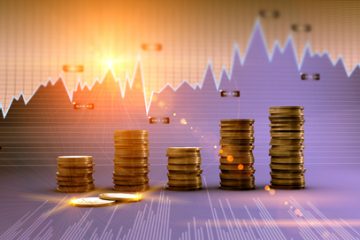 Oh to have bought some when it was at such a lowly price….  Now that is has run up everyone seems to want some.

Bitcoin fits the profile an extremely speculative investment – is value is determined in part by the greater fool theory – hopefully someone will pay more for it than I bought it.  How do you determine it’s value?  I have no idea.

There will be a finite supply only 21m bitcoins will be able to be produced.  I believe there are around 11.5m bitcoins in circulation at the moment.  More and more computing power is now needed to produce a new bitcoin – thus leading to the development of botnet hacks to hijack computers to steal its functionality.

Does the world need a stable currency – probably, is an electronic currency independent of central banks desired – absolutely, is bitcoin the solution no idea. JP Morgan has tried to patent such an item 175 times and failed 175 times.

If you are considering an investment in bitcoin – I may council you to go to Vegas instead.  It will be a speculative trip. Call the casino ahead of time let them know you are comming and want some comps.  You may get great accommodation, food, travel and entertainment for free.  A guaranteed return!  You may also make and lose a lot of money at the tables – just like bitcoin.