Economy vs The Market 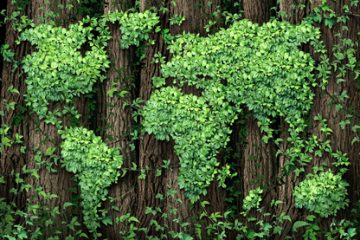 Economy vs The Market

One of the most common investor concerns I hear is that they don’t want to invest until the economy improves.

I did a correlation analysis of the S&P 500 vs GDP, quarterly and also non seasonally adjusted CPI, monthly.  I picked these times periods as GDP is released quarterly and CPI monthly.  I chose Jan 2007 as a measurement date as that was the year before the last financial crisis began.

What can we infer from this? The S&P 500 has almost no correlation to the changes in GDP and CPI.

I am not saying we run out and buy equities today because the GDP print shouldn’t matter to an investor, we should however pay attention to different variables.

One such variable is the Shiller PE ratio, or the Cyclically Adjusted PE Ratio, it is currently at a reading of 23.17. The long term average is 15.87.  This does not portend a market correction per se, but it should be of concern to an investor.

The price you pay for an investment has a higher influence on your return than what the “State” of the economy is.