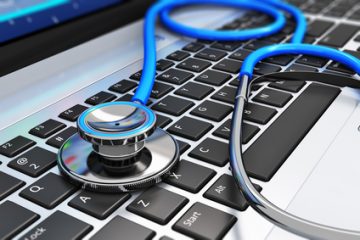 Watched two pieces of great story telling on the weekend – Reservoir Dogs and the finale of Breaking Bad.

Common theme “Pink got away” – Mr Pink gets away with the diamonds and Jesse Pinkman is finally free of his angst/torment.

Tax paying citizens are being held hostage to the drama that is the political scene in DC.  How is it that we are bounced from one drama to the next each week.  We can see the problems from afar, yet the players in the middle seem to have their own agenda.

When are they going to utter a line similar to “I did it for me” – the party bickering is nonsensical – the politicians have created a mess that seems to be unable to be fixed with a political solution.  They are all out for their own agenda.

It feels to me as if the public is like Jesse Pinkman – bursting through the gate with nothing but the unknown in front of him. The politicians are like Mr. Pink – sneaking out the backdoor with the diamonds leaving behind the carnage.

We the taxpayers will ultimately be left behind watching it all unfold.  It will be bloody and messy and hopefully during this process we will not need to have a bill paid by the government or seek medical attention…