I am not evading tax in any way, shape or form.
Now of course I am minimizing my tax and if anybody in this country doesn't minimize their tax they want their heads read because as a government I can tell you you're not spending it that well that we should be donating extra.
Kerry Francis Bullmore Packer - 1991

With the government’s spending more money than they bring in – taxes are going to continue to be a plague against investors.
The below blue line shoes federal tax spending as a % of GDP, the red line, Federal tax receipts as a % of GDP. These “alligator jaws” are wide and will need to narrow. This means increased fees and taxes against high income earners and wealthy individuals. 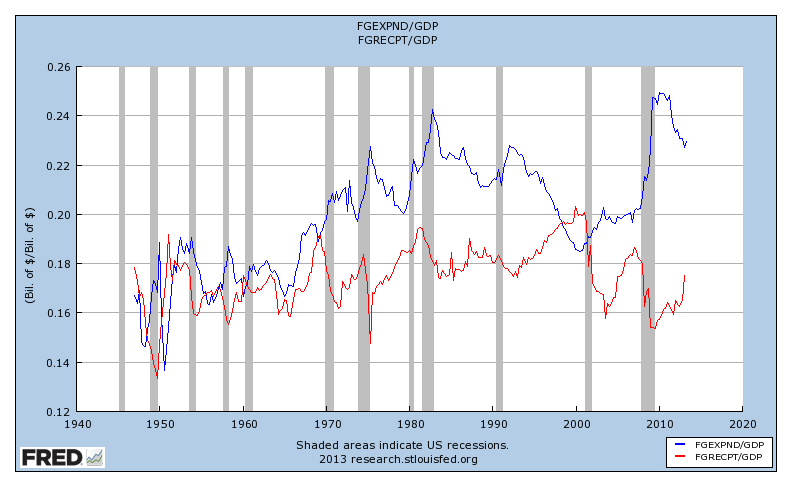 However history shows that changing the top tax bracket rate does not greatly alter the amount of taxes as a % of GDP. 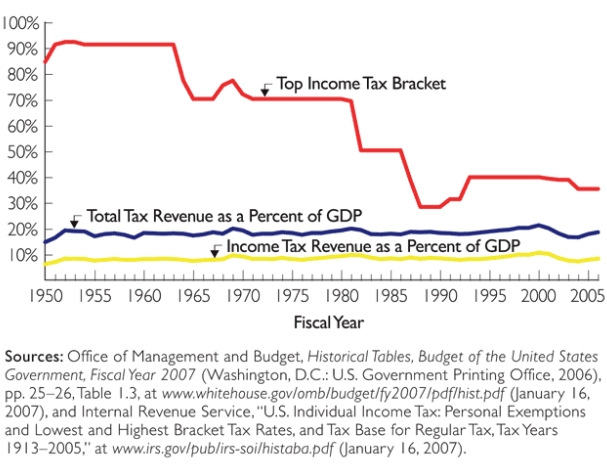 As investors we need to understand that taxes are going to be a plague for some time.  The government policies aren’t going to fix anything but they will play a role in how we behave.

Making sure we have the proper structure and ownership of investments is going to be important going forward as the government is going to want more of everything we own.

Here are some important tax numbers: